ETV vs MTC vs Industrial Ambulance 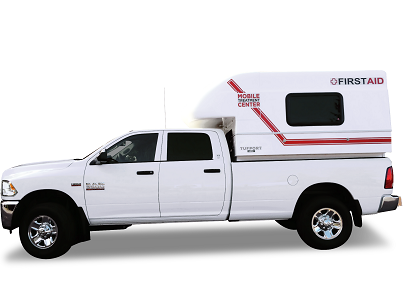 Below are 3 definitions of vehicles used to transport injured workers on industrial work sites: 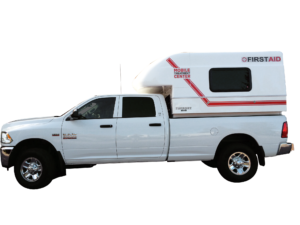 The vehicle should be capable of traversing the area it is intended to
serve.

An ETV should be capable of transporting at least one worker on a stretcher. It should have a means of restraining a stretcher and have enough padding to prevent excessive jarring of the injured worker.

An ETV should contain the following equipment:

An MTC is an industrial ambulance that also has the following:

An MTC may be used in place of a first aid facility and emergency vehicle (ETV or industrial ambulance). 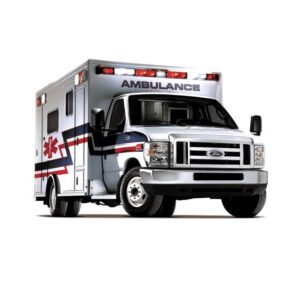 In addition to the general recommendations for an ETV, an industrial ambulance should also have the following: